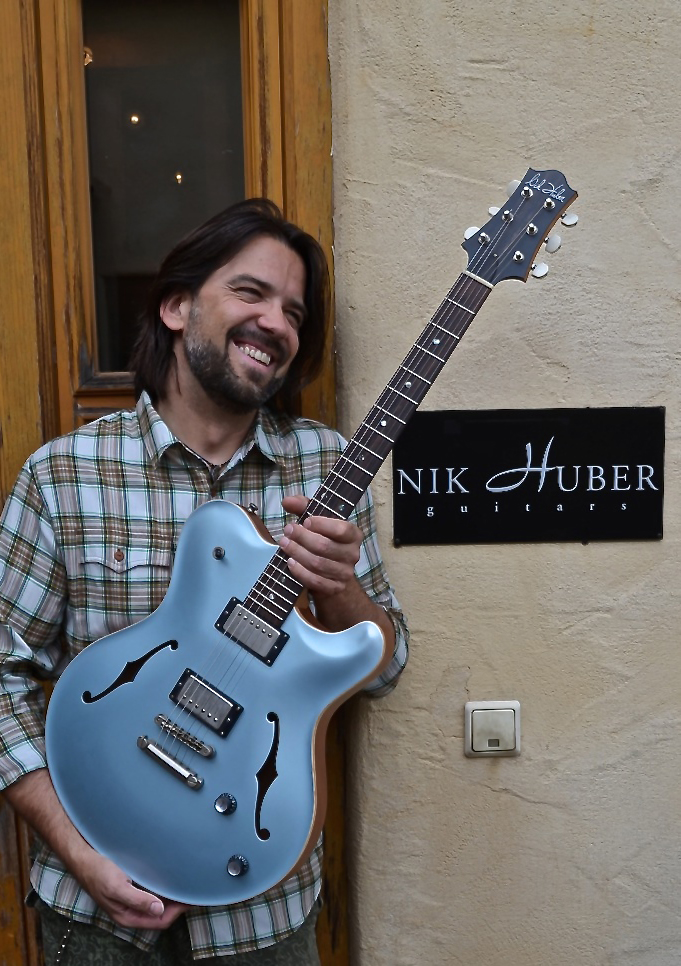 Nik-Huber-Guitars was founded by Nik Huber in 1996. Since then, the company grew slowly but constantly. Today a team of 8 highly skilled specialists is building around 240 instruments a year. All hand-crafted. Since the first attendance at the Frankfurt Musik Messe in 1997, Nik Huber Guitars gained a worldwide reputation as a serious manufacturer of high-class electric-guitars. In 1999 the expanding company moved to a commercial park in its hometown, Rodgau – 20 km south of Frankfurt/Germany, and resides now in a fully, state-of-the-art equipped workshop.

Nik Huber, founder and managing director of Nik Huber Guitars, carries on a more than 100 year old family tradition. In 1896 a heritage of woodworking expertise was born to proud parent Nikolaus Huber in a small village in Southern Bavaria. Today Nikolaus Huber IV carries that expertise forward in the form of exquisite guitars. More than a 100 years of gathering knowledge and passing it on from one generation to the next makes a remarkable difference in a fast paced world like today’s.

Basically, what we do, is to turn beautiful pieces of wood into excellent guitars. As easy as it sounds, this process requires not only a reasonable amount of experience. It is also a never ending story of mishaps, dead-end-streets and tiny little pieces of metal that won’t fit into their tiny little holes. Generally speaking, building fine instruments can be a very bumpy ride. On the other hand: this is the fun part, too.

Building guitars with your own hands, as good as possible and beyond, is nothing a career counselor suggests in high-school. At least not a responsible-minded one. Guitarmaking is more a calling than a profession. It can be addictive. It has to be, in a certain way.  But it is not about “more, more”. Our constant craving is “better, better, better”. We have never heard of any well-known guitar-company that was founded with the words: “Okay, let’s go. Let’s build some mediocre guitars and knock it off early.” Everybody we know, who managed to build great guitars, is realized by his craftsmanship, his focus on his work, his effort and the number of nights per week his wife spends alone in front of the TV.

The bottom line is: sorry Honey, but we try very hard. 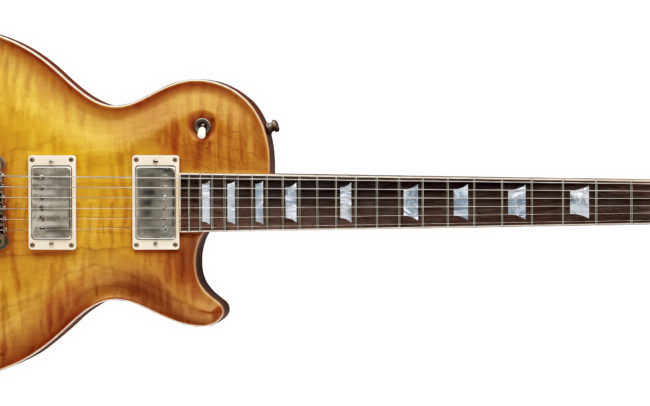 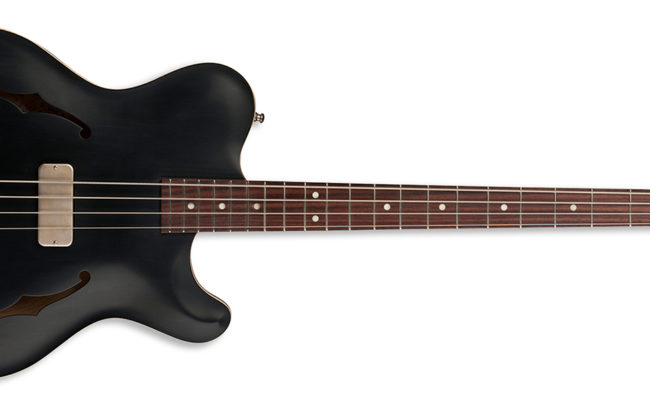 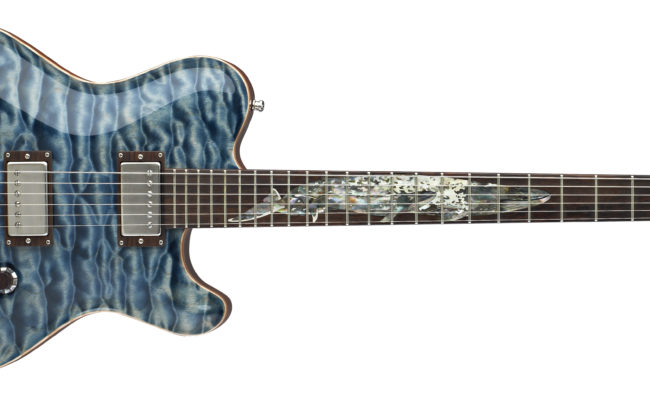 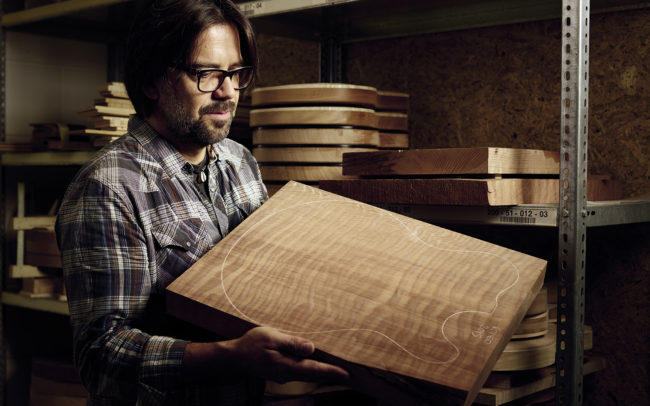 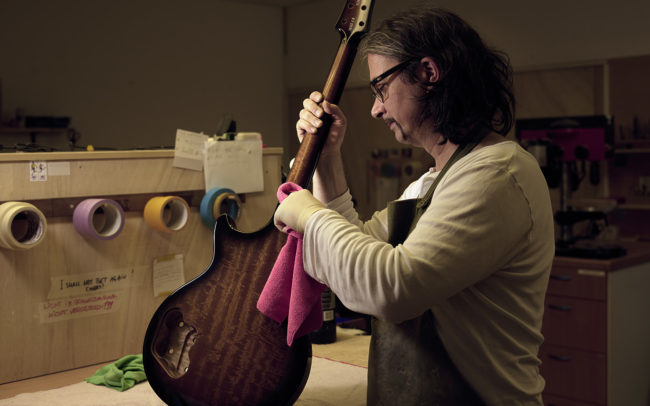